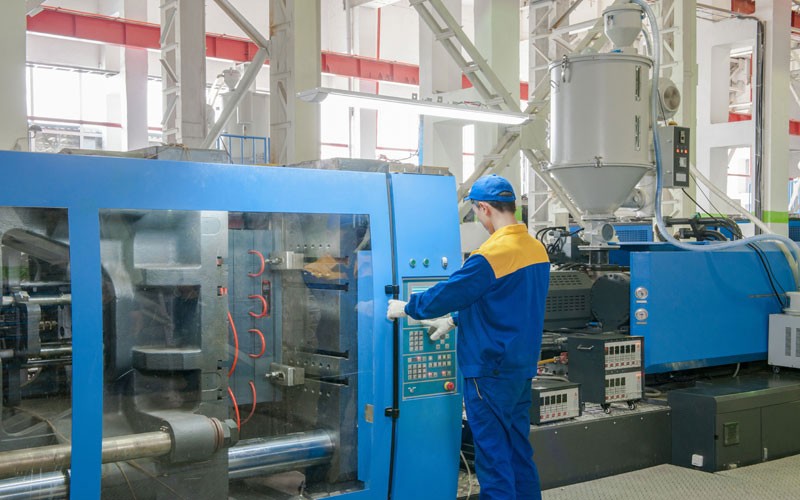 Unilever Indonesia plans to build a recycling plant for flexible plastic waste or sachets in major cities and make the CreaSolv Plant in Sidoarjo, East Java a pilot plant. For development, further study is needed because the supply of raw materials also needs to be considered. One of the biggest challenges in terms of recycling is the difficulty of collecting sachet waste because people are not used to sorting it out.

At the beginning of operations the CreaSolv plant took 6 months to collect sachet waste. Now it is only one day after socialization to the community. Those who used to think that sachet waste was worthless finally competed to collect it. And to date, there have been 2,816 garbage bank units throughout Indonesia and have reduced 7,779 tons of organic waste.

During the trial phase, the production of plastic pellets is for Unilever's needs. For commercial scale, the production results can also be marketed to other industries, one of which is PT Trias Sentosa Tbk.

According to Sugeng Kurniawan as Managing Director of PT Trias Sentosa, this recycling effort needs to continue to be developed between the role of the Government, the business world, and society. The community must be accustomed to sorting out waste to reduce production costs, the government provides infrastructure support and regulations that attract future recycling investments.